Deafness is a major public health problem in Bangladesh. The country has a population of over 180 million, and about 13 million people are suffering from variable degrees of hearing loss of which 3 million are suffering from severe to profound hearing loss leading to disability. There are various causes of deafness in Bangladesh. Chronic Otitis Media (CSOM) and otitis media effusion are the commonest acquired causes of deafness in Bangladesh, and the prevalence of CSOM in Bangladesh appears at 12.07% . Congenital deafness is less common in the country. Noise induced hearing loss has become a concern due to urbanization. Incidence of sudden sensori-neural deafness, deafness arising from some eruptive fevers and blast injury are increasing and causing severe hearing damage. Incidence of deafness due to aging and use of ototoxic drugs are also increasing in Bangladesh.

A hearing aid amplifies sound for people with hearing impairment. The device varies in size,from larger ones that fit behind the ear, to tiny ones that fit inside the ear canal. 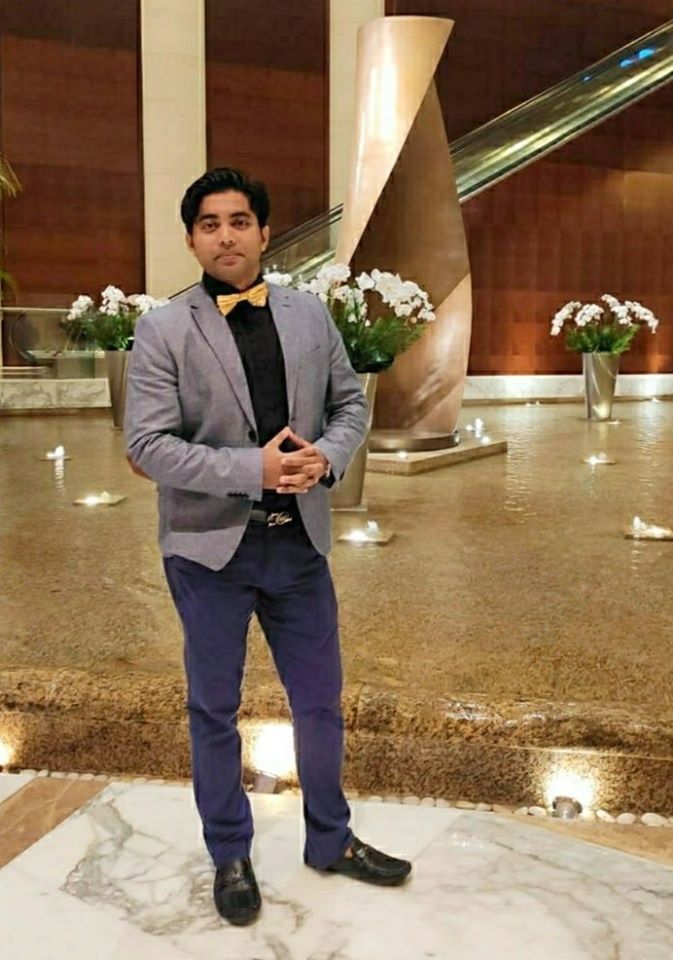